If you have kids and there is an aerosol sunscreen in your house, please throw it away. What kids are going through after having it applied is too awful to risk it. 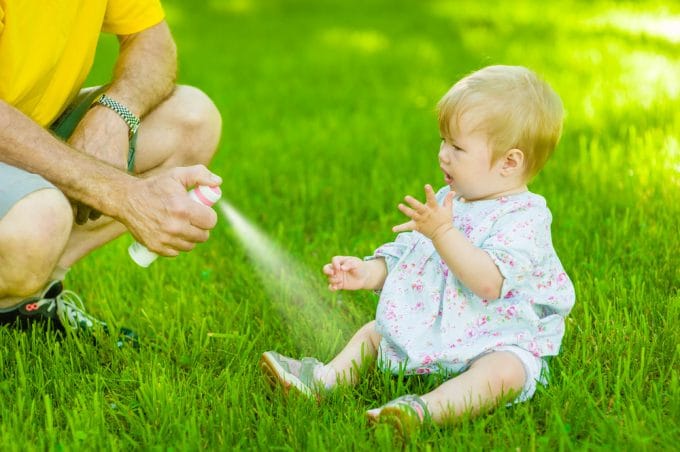 In today’s world, there are plenty of dangers to go around for kids. Most parents are so careful to do everything right. Unfortunately, even when they do their best, bad things can happen. One little boy’s feet melted playing at a splash pad, while his poor Dad stood right there and missed the danger. Then there was the Mom who took her daughter for allergy testing and something heartbreaking happened.

We will always do our best to share when something happens to a child that we think might help parents keep their children a little safer and healthier. 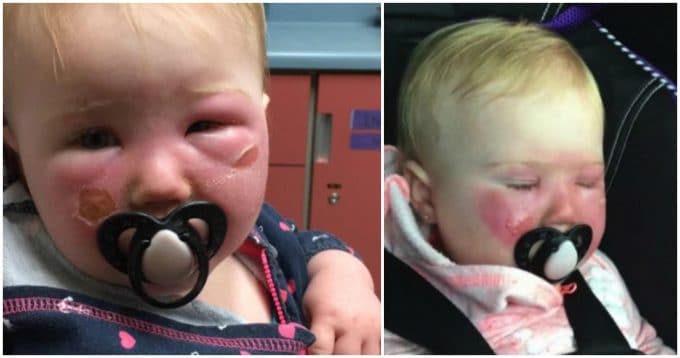 Sounding the Alarm On Aerosol Sunscreen

Rebecca Cannon and her 14-month-old daughter were visiting Rebecca’s sister in Canada according to Today. The weather was nice and they decided to get outside and enjoy it.

When she searched for the sunscreen she usually uses on her little girl, she realized she didn’t have it. She asked her sister if she had any sunscreen for kids.

She was given a Banana Boat spray for kids. The product claimed to be alcohol-free, tear-free, and sting-free, with a 50+SPF. It also declared the product safe for kids over 6 months.

Everything checked out. I would have trusted it because of all those things written right on the can.

Before you ask, this Mom did not spray it directly on her child’s face. She knew better than that, but even if she hadn’t, the directions warned adults should spray it into their own hands before putting it on a child’s face.

That’s exactly what Rebecca did, and again, I would have done the same thing. Finally, she put a hat on her baby girl and off they went. I would have thought that was about as safe as she could have been, other than staying in the house.

The Harrowing Visit to the ER

A few hours later Mom began to notice a rash creep across her little one’s face. She was concerned, but not so much so that she felt a trip to the ER was warranted.

The next morning, however, she scooped up her daughter and rushed to the Emergency Room. Where a rash had been, there was now severe swelling and blistering.

The ER doc told her that her daughter’s face was covered in 2nd-degree burns! Rebecca couldn’t figure out what happened. She’d protected her daughter from the sun, so how in the world did she get so badly burned?

The cream she got from the doctor made it even worse, and so she was immediately referred to a dermatologist. That’s where they began to put the pieces together. Her daughter was suffering from a caustic burn caused by the sunscreen.

Yes, She Got Caustic Burns from Aerosol Sunscreen

I’ll be honest. I had to look up what a caustic burn was. Now I know that it’s a chemical burn that can affect both your skin and internal organs.

Here are some of the chemicals that can cause caustic burns, according to Healthline.

You should also know that Consumer Reports said to stay away from spray sunscreen for kids for now. I don’t know about you, but I believe I’ll follow that advice. Better safe than sorry, in my opinion. 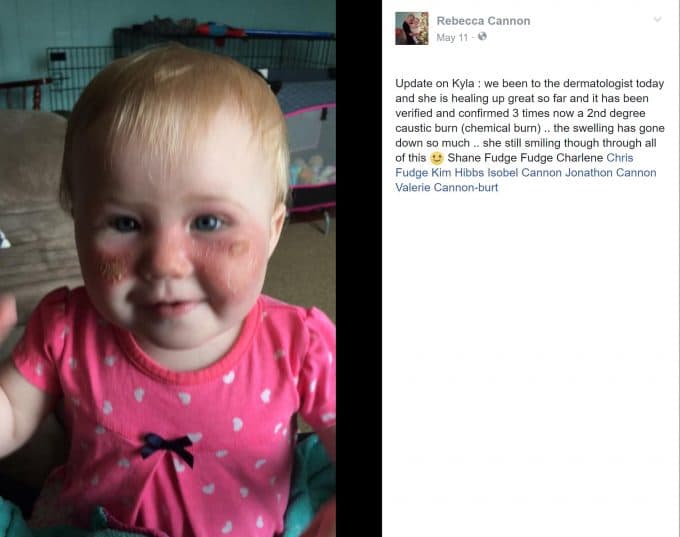 What to Do Next

I strongly encourage you to visit the EWG’s guide to sunscreen for children. (The EWG AKA Environmental Working Group is a 501(c)(3) nonprofit.

“EWG provides information on sunscreen products from the published scientific literature, to supplement incomplete data available from companies and the government. The ratings indicate both efficacy and the relative level of concern posed by exposure to the ingredients in this product – not the product itself – compared to other sunscreens. The ratings reflect potential health hazards but do not account for the level of exposure or individual susceptibility, factors which determine actual health risks, if any.” 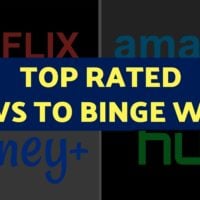 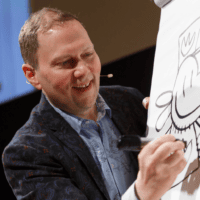 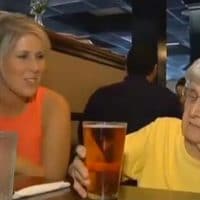