Every Princess Needs This Starbucks’ Glass Tumblr with Gold Crown

Starbuck fans listen up, especially you princesses! Starbucks has created a new tumblr and it is just too good not to share with you! Every princess that is in your life needs to have this Starbucks’ glass tumblr with a gold crown on the top! 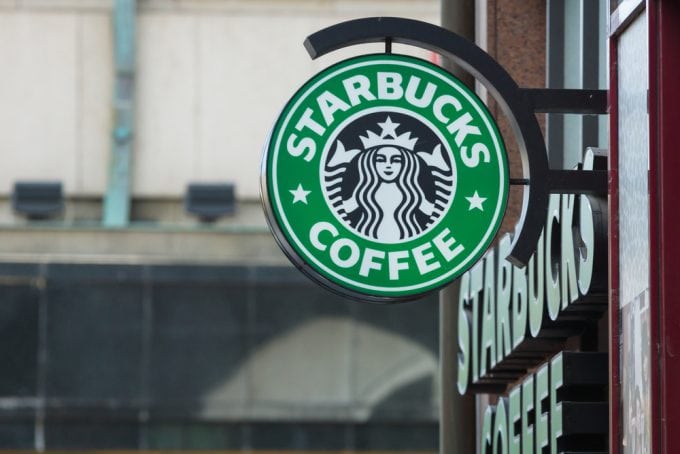 This is one of the many amazing things that came out during the 2020 Starbucks’ holiday collection. It is a glass tumblr with mermaid-like designs all around the cup. On the very top is a gold crown that tops this amazing cup off. This is just one of their crown cups released. There are 3 in total.

The other two golden crown cups are a cream color. One has a face around the tumblr to in fact show a queen or princess. There is also a vertical stripe design, with the crown on top of course.

Each tumblr comes with a straw and lid as well! Starbucks is calling them the Royal Cold Cup!

The press release for this holiday collection stated, “This Friday officially marks 90 days until Christmas and although the holidays may look different this year, Starbucks is here to help customers plan their holiday lists with a preview of our must-have gifts. Coming soon to Starbucks company-operated and licensed stores in the U.S. and Canada are shimmering cold cups, iridescent tumblers, sleek water bottles, festive Starbucks Cards, and more. Select merchandise is also available on the Starbucks® app.”

Unfortunately, the collection came out in Starbucks all around China.

However, you can still order them off of eBay HERE!

According to the press release, these cups and others from their 2020 holiday collection will come to the U.S. and Canada on November 6!

Who is so excited to grab one of the gold crown glass tumblr from Starbucks’ new holiday collection? I know I want to, I just have to pick which one!