If you don’t know why the Netflix Baby Shark collaboration might make parents everywhere scream into their pillows, let me make sure you “doo doo doo doo doo doo.” 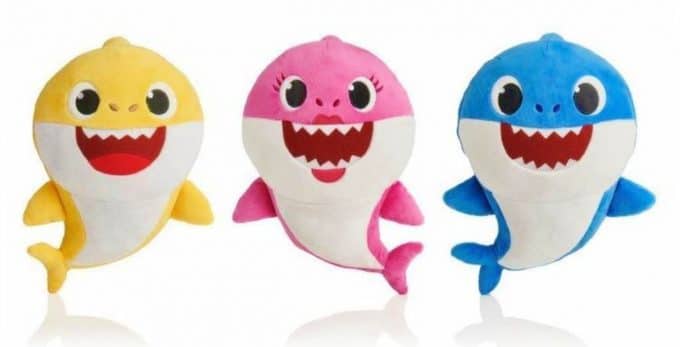 Baby Shark is a YouTube earworm sensation that has kids happily mesmerized and moms and dads unwittingly replaying it in their heads at work, in the car, at the grocery store, and when they are trying to sleep.

Basically, Baby Shark burrows its way into parents’ brains and refuses to leave. And I do mean REFUSES TO LEAVE.

If you are a parent who thought maybe, just maybe, kids might move on at some point, go ahead and curl up in a ball right now because these four words won’t come as happy news.

While Netflix hasn’t yet confirmed (nor denied) the Baby Shark news, Bloomberg reporting pretty much lets the shark out of the bag.

It’s not surprising, I guess. The song has been viewed well over a billion times on YouTube, translated into eleven languages, and has even made it in the top fifty on the Billboard charts.

Pinkfong, the company behind this awful, wonderful, disturbing, delightful craze took the addiction to a new level by issuing the Baby Shark Challenge.

Parents of kids everywhere film them singing and dancing and then upload their own videos to YouTube. Their cutie-pie kiddos doing the dances while singing the song can be so adorable it’s hard not to love it.

The Netflix Baby Shark series isn’t even the worst of it.

If you want to spend money on something with a Baby Shark theme, there is no shortage of ways to do it. 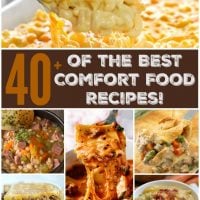 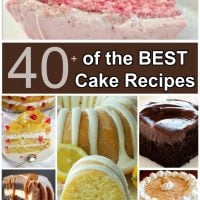 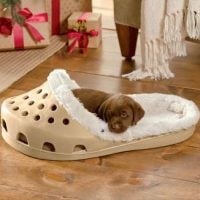 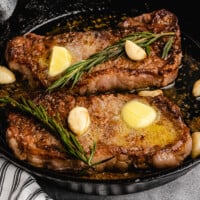 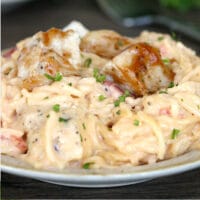 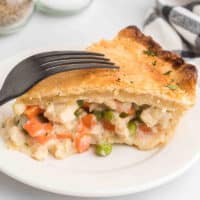