Home » Tips » How Becoming a Mom Changes You

How Becoming a Mom Changes You

Have you ever woken up in the middle of the night suddenly full of anxiety over becoming a mom? Those thoughts are completely normal, as every pregnant woman wonders how becoming a mom changes them.

Becoming a mother changes you, there is no doubt about that. However, it doesn’t have to be a bad thing. 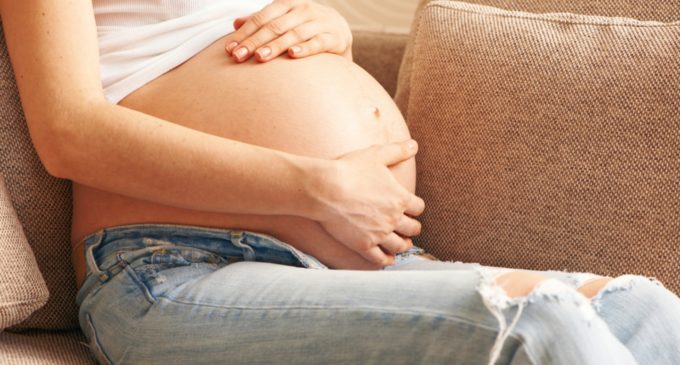 As soon as you give birth, your lifestyle will drastically change. You will instantly have new priorities as you are suddenly responsible for this new life you gave birth to. You will change.

Your life will be different according to the stage you are currently in. Living with a newborn is entirely different from living with a teenager.

While right now you may be working up to a new promotion at your job, after you give birth you will change from getting that promotion while being a parent, or if it is better to give up working entirely. The person you are while reading this will be different as soon as you become a mom.

There has been some research to support that mothers do in fact change after they give birth. Scientific American shared how women undergo many physical changes throughout pregnancy and giving birth that can alter the brain.

Some pregnancy hormones and features can make some neurons in the brain bigger while changing other parts of the brain.

Another research confirmed this and found that pregnancy and labor can actually improve memory and learning abilities.

This study proved that fetal cells enter and spread in a mother’s body. The researchers collected samples from 26 women that were expecting and found the Y chromosomes all of them.  This research confirms that you are not the same person after becoming a mother.

When asked, all moms agree that they have all experienced changes after becoming a mom. However, some feel they are not always a bad thing.

Carmen Visser shared how throughout pregnancy you have those times to be worried about how it will change you when you give birth. However, as soon as you have your precious baby, your life begins. You don’t have time to worry, just enjoy the new life you have.

Ema, a mother to three boys feels as though she lost the “me” which was not a bad thing. It went from “me” to “mother” and she does not regret that at all. Her worries have changed from thoughts about herself to all about providing and being the best mom to her children.

Shereen is a mother of two and had some things to say as well. Her biggest change after becoming a mother was how emotionally vulnerable she became. She is more empathetic and feels the loss of a child more than ever before even though she has never experienced that herself.

Melany, mom to a little girl expressed that she is still herself at the core, which did not change. She chooses to focus on where she has grown rather than changed. She has a bigger heart, a bigger imagination, and greater happiness. Life is simply better with her daughter in it.

The truth is, you will have many changes throughout your life after becoming a mom. However, they are not a bad thing at all. If anything, all those changes will only make life more beautiful and enjoyable. Glory in those changes!