Isn’t it amazing how one person can make a huge difference, no matter how old they are? A 6-year-old boy, Owen Colley, is making a difference as he is trying to raise money to help those affected by the Australian fires. 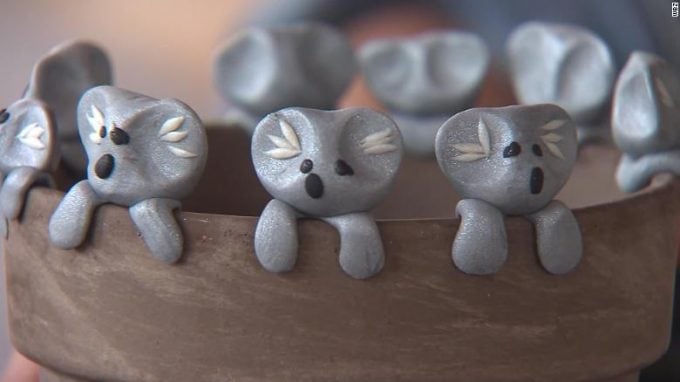 Owen lives in Hingham, Massachusetts. When he learned about the fires in Australia, he got very upset, especially when he heard about the animals who were being hurt as well.

He went to his room and drew a picture involving Australian animals and the rain. He was hoping it would rain to help the animals and those affected in the fire.

Seeing this was the first time Owen thought about someone other than himself, his parents wanted to do something to help him further his desire to help. So they decided to make clay koalas to give to people who decide to donate to the Australian fires.

Owen got excited and started making gray koalas while his parents found a way to get people to donate. He has made a total of 55 koalas so far.

They decided to give someone a Koala when they donate $50 or more. In just a week, Owen had raised more than $20,000 for the Wildlife Rescue South Coast, which is a wildlife rescue group in New South Wales. Now, as of Thursday, he has raised more than $100,000.

At first, it was $1,000 donation sent with Venmo from an Instagram post. It was their first fundraising goal, achieved by one person.

After seeing this, the family decided to launch a GoFundMe campaign in hopes of bringing in more donations for Australia.

Facts about the Fire

It has been estimated that nearly half a billion of animals have been hurt by the fire. Millions are said to be killed. Insects and frogs are not numbered among those estimates.

Owen has a tie to Australia, which sparked his interest in the fire. His dad grew up there, and Owen even lived there for a couple of months back when he was a toddler. He has been researching and studying all the different animals in Australia.

Owen makes each of the koalas, with his hands. It doesn’t take very long, only a couple of minutes. His favorite part is making the heads.

Unfortunately, he has only made 55 koalas thus far. He intends to make more; however, they have bought all the clay within a 20-mile radius of their house. They will make more as soon as more clay ships in.

This has sparked his interest. Owen now wants to find a way to help more of the animals affected. The family’s hope is that other children will see that they can make an impact and find ways to help out as well.

This is such an inspiring story. It just shows us that we can all make a difference, no matter how old we are. When we all come together, we can help those who are in need. Just like Owen, we too can raise money to help those in the Australian fires. Every little thing counts. 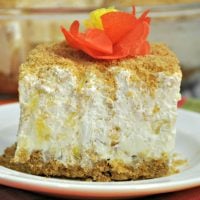 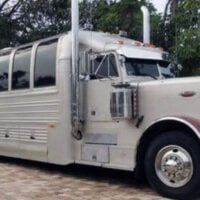 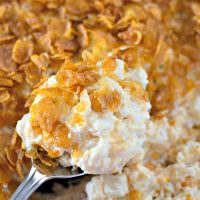 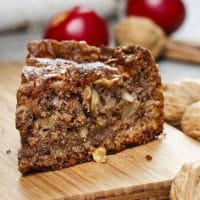 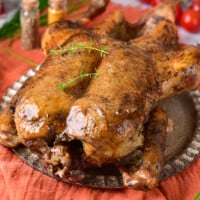 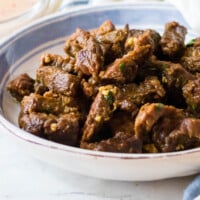 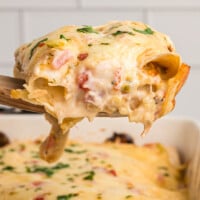