We love hearing inspiring and uplifting stories, and this is no different. Chris Evans decides to send a Captain America shield to a little boy who saved his sister from a dog attack. What a special moment for him! 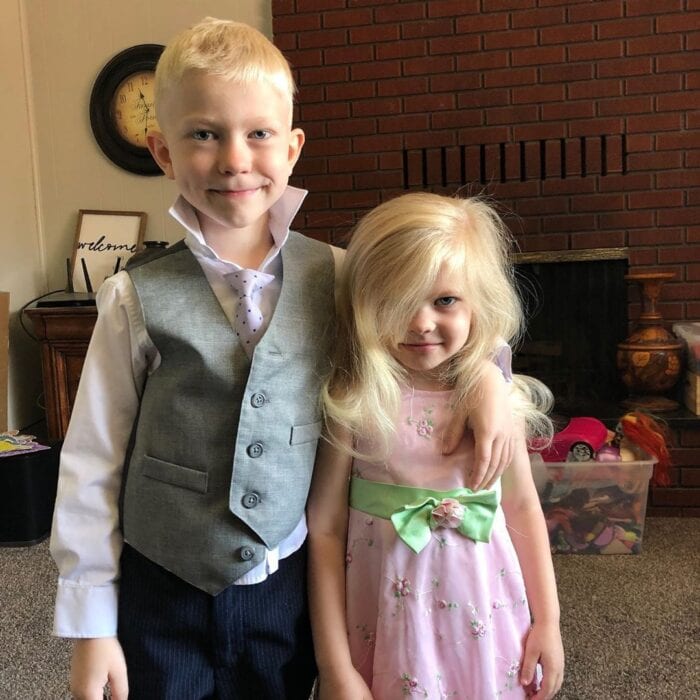 Courtesy of The Walker Family

The dog attacked Bridger instead. After a bit, Bridger was able to grab his sister’s hand and run with her to safety. 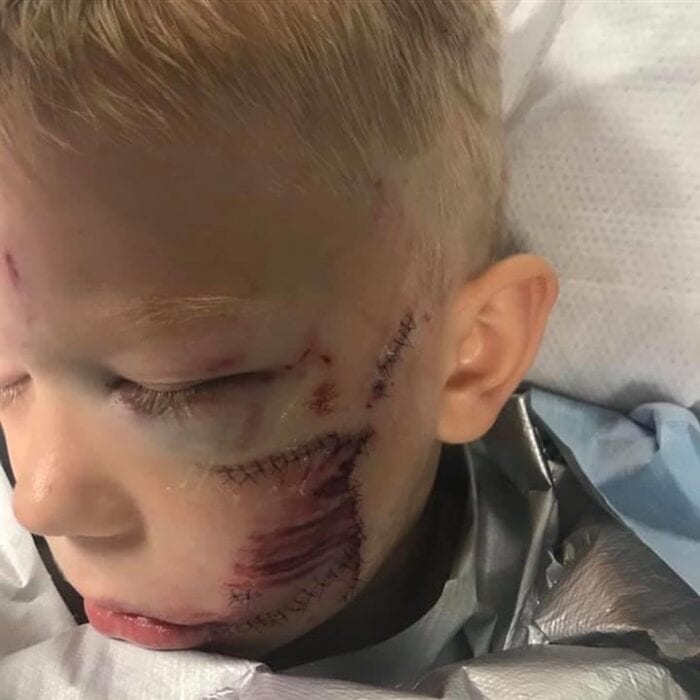 Courtesy of The Walker Family

He ended up having to go to a plastic surgeon and had around 90 stitches on his face. He is slowly recovering and is doing great!

Later he shared with his parents, “If someone had to die, I thought it should be me.” What a sweet little boy.

His aunt later uploaded his story on social media and the number of responses was phenomenal. Many wanted to support him and his family through a GoFundMe while others wanted to show their support and give him rocks, as he loves geology.

However, this was not all. He became a hero, and his heroes, the Avengers, took note of that and reached out to him as well.

Hulk was the first to reach out and said, “more of man than many, many I have seen or known.”

Entertainment Weekly noted that many other Marvel heroes showed their support to Bridger: “Numerous other onscreen superheroes celebrated Bridger, including Robbie Amell (who plays Firestorm on The Flash), Brie Larson (who plays Captain Marvel in the Marvel films), and Grant Gustin (who plays the Flash on The CW).”

One of the best responses was from Chris Evans, Captain America. He sent a video to Bridger showing his support and promised him an official Captain America shield.

Bridger had his full Captain America outfit on while he watched the video from Chris Evans. It was a moment he will probably never forget in his life!

This little boy saved his younger sister from a dog attack and was noticed by Chris Evans, Captain America, along with many others. He deserves all the praise for sure for this sweet and memorable action!