Home » Tips » Why May Babies are So Special

Why May Babies are So Special

Every month thousands upon thousands of babies are born. Each month has its own joys that come along with a baby being born. Here is why May babies are so special! 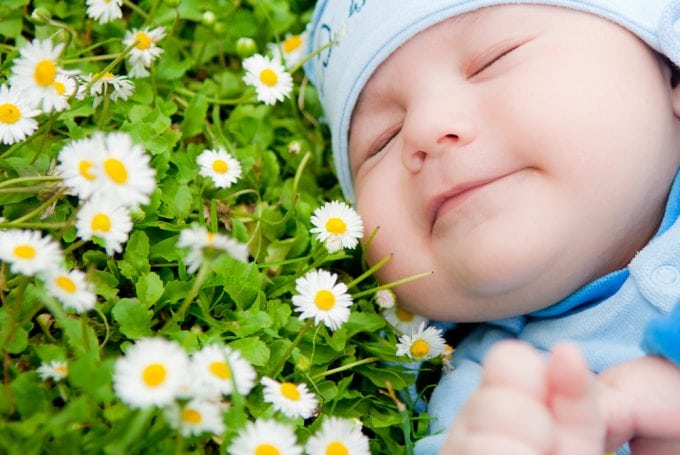 In a 2004 internet survey, they found that people who were born in May were luckier than most other people. This was done by a British psychologist, Richard Wiseman, who surveyed more than 40,000 people to get these results.

Wiseman did another research study with 30,000 people and found that May babies are also more optimistic than most people. Other research confirmed this as well in 2011.

This research was also done with Swedish psychologist Jayanti Chotai, who thought this could be due to the daylight hours in relation to the dopamine received.

In a 2009 study, it was concluded that spring babies tend to go to sleep later than most people born in other months. While this was concluded, the research did not find any correlation to when your child wakes up.

If your child is born in May, they are less likely to develop asthma or any other respiratory disease. This was concluded in a 2005 study.

Another study found that people born in May are more healthy overall in general.

According to a 2016 study done by the University of South Hampton, it found that May babies were less likely to be allergic to anything. This includes eczema, asthma, hay fever, and other allergies.

Babies who are born between May 1-20 are born a Taurus. Taurus people are known to be smart, ambitious, and trustworthy.

Babies born May 21 and onward are Gemini. These babies are said to be more dynamic and passionate about what they do.

The May birth flower is the lily of the valley, which is said to symbolize humility and purity. It also is a sign of sweetness, chastity, and the luck of love. Also associated with May is the Hawthorn Tree, which brings love and protection.

May birthdays are lucky to have the emerald as their birthstone. It is green like the color of spring and represents the color of rebirth.

If you were born in May, you more than likely share a birthday with someone you listen to or see on tv!

Some studies are now showing that if you are born in a particular month, more than likely you will have a certain profession. For instance, those born in December are more likely to become dentists.

However, one study found that people born in April or May have a wide range of professions. So, no matter what you choose, you are on the right path!

Fun Holidays in May

We all know about Cinco de Mayo, Mother’s Day, and Memorial Day. However, there are also many other fun holidays in May including, Kentucky Derby Day (first Saturday in May), Star Wars Day (May 4), Dance Like a Chicken Day (May 14), and National Hamburger Day (May 28).

Babies born in May were shown to have the lowest birth weights than any other season. This could be due to lower Vitamin D levels in pregnant women during the winter season.

If you were born in May, it is less likely you will marry someone born during that same time period. Studies have shown that Taurus is more compatible with a Pisces, while a Gemini works better with an Aquarius.

If you have a baby due in May, you are one lucky mom! May babies are so special in their own special way.