Who is the youngest sibling in your family? A YouGov survey says that’s the person in the family who is usually the funniest. 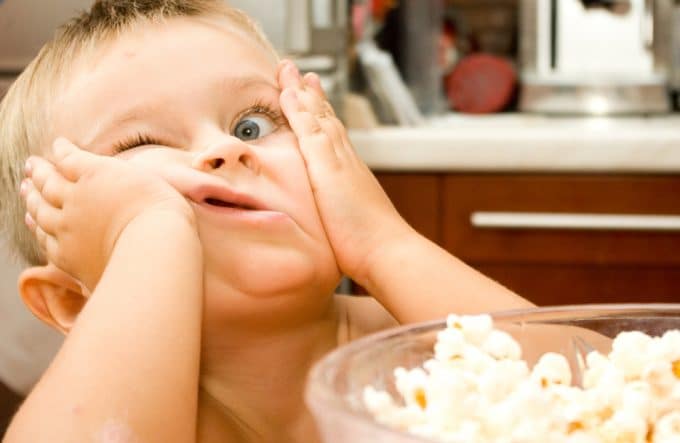 In March 2019, YouGov asked 24276 US adults this question. “Are you more or less funny than your siblings?” Turns out that while most everyone believes they are funnier than their siblings, the youngest sibling might actually hold that distinction.

Of course, there is also research that says older siblings may have a leg up when it comes to IQ tests. Older brothers and/or sisters appear to score higher than their younger siblings in IQ tests as early as age one. Read more about that here.

Older brothers and sisters tend to be more in charge and focused on the rules. They are (generally speaking) the go-to child for things that require a greater level of maturity. (Would someone please tell this to my younger brother? He still refuses to recognize my superior intelligence.)

But it’s true. YouGov reports that 48% of people believe they are funnier than their siblings. In fact, most believe they are much funnier. Men think they are hysterical! 58% of them say they are the funniest person in the family.

I’ll leave this part out when I call my brother to remind him how smart I am. He does make me laugh so hard I can’t breathe sometimes, but that doesn’t mean he’s funnier than me. Or does it?

So, why do all these people believe they’re the funniest in the family?

Truth is, I don’t know for sure. I’ll tell you what I think, though.

What is interesting though is when researchers asked the youngest sibling what kind of relationship they have with their parents, they say their parents favor them over their brothers and sisters.

I guess if you feel your parents really think you’re awesome, and your older siblings are dealing with all the “responsible stuff” like babysitting you to make sure you don’t eat glass or run with scissors, you might feel like joking around and being silly.

And there is nothing wrong with that! Every family needs at least one clown, right?

Who is the funniest in your family?

Do you think it has anything to do with birth order? I think sometimes entire families are funny. Everyone from Mom down to the youngest sibling is hilarious. Does that sound more like your family?