As more and more states are finally opening up again, we are anxiously anticipating what the new normal is going to look like. One industry that has been hurt really bad by the pandemic was the film industry. Now, as things are opening up again, some companies are wondering how to bring back movie theaters in a safe way. One idea is that drive-in movie theaters will be returning! 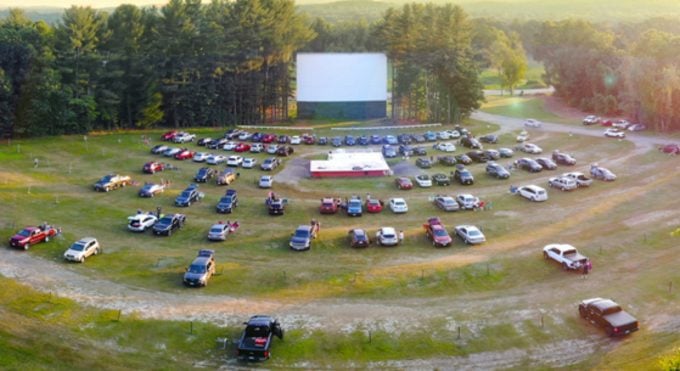 There are 306 drive-in movie theaters across the United States. Only around 50 are currently open right now due to the pandemic. However, that might quickly change.

There is a new agreement between Tribeca Enterprises, IMAX, and AT&T that will open more drive-in theaters for special events and movies. This initiative is called the Tribeca Drive-In and is said to open on June 25.

In the official statement, they said, “We’re excited to give people something to look forward to this summer and reinvent a classic movie going experience for communities to enjoy together safely.”

While the lineup along with the list of drive-ins that will be participating has not been shared yet, at the press release they mentioned a “roll out to markets across the country throughout the summer” featuring “a curated selection of new, classic and independent films, as well as special music and sports events.” 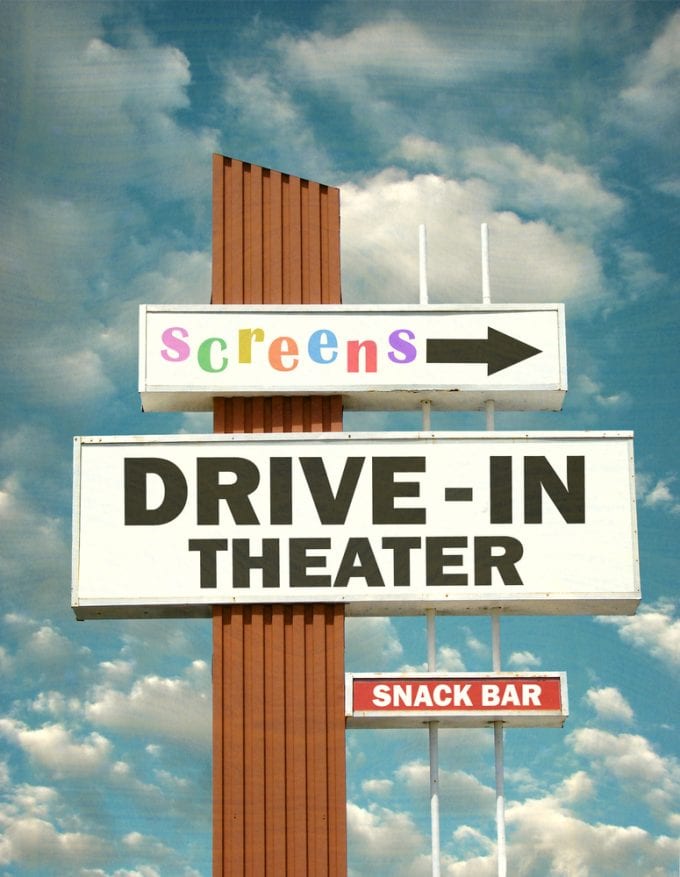 Most movie theaters are not expecting to start up back again until mid-July. Disney hopes to launch Mulan July 24, and Warner Bros. wants to launch Tenet July 17.

If this new initiative turns out to be very successful, it would be so much fun to watch these new movies on the big screen out in the open air!

Drive-in movie theaters returning is such an exciting thing as it shows that we are moving forward and will get back to enjoying our summers once again!

Mid spring to mid fall was great when I was a young un, cause we’d be able to go to the drive in see friends and watch movies in the car or the back of the pickup.. FANTASTIC TIMES.