A little boy named Brady Snakovsky, who is only 9-years-old, has raised $90,000 to buy bulletproof vests for K-9 officers aka police dogs.

Feel-good stories are everything. They are always welcome, especially when it feels as though we’re bombarded with bad news just about every minute of every day. Have you seen the one about the pittie who saved a family from a fire? How about the nice man with who loves has an emotional support alligator? I promise they’ll lift your spirits a little bit if you’re feeling overwhelmed by the news cycle. 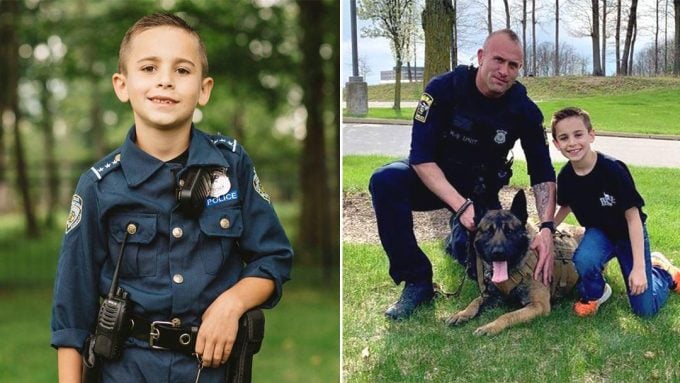 Talk about feel-good stories, this is such a good one. A little boy named Brady Snakovsky from Strongsville, Ohio did something most folks will find extraordinary.

Brady loves watching the show Live PD. If you’re not familiar, Live PD is a show on A&E that gives viewers an over-the-shoulder view of what it’s like to be a cop. Officers in cities across the country agree to be filmed while they do their job, no matter how mundane or how exciting. It’s all happening in real-time, so you get a good look at the sometimes complicated life behind the badge.

While watching, he noticed that although the officers were wearing their bulletproof vests, the police dogs were not. His little heart was worried about them going into dangerous situations without the same protection as their handlers.

He was so burdened about it, he asked his Mom if they could please buy one for a police dog. Can you imagine? What a sweetheart.

Honestly, most of us might have patted the third-grader on the head, given him a hug and moved on with our day. To her credit, that’s not what his mom, Leah Tornabene, did.

She helped Brady research vests for police dogs and discovered they cost as much as $1200. That must have broken his heart to know how expensive they are, but he didn’t let that stop him. He’s clearly made of stronger stuff.

Brady, with the help he needed from grown-ups, started a GoFundMe so he could raise enough money to buy one single vest for a K9 officer.

“Hi! I am Brady Snakovsky and I am 8 years old,” he says in his GoFundMe intro. (He was 8 then.) “I am from Strongsville, Ohio and I am in the third grade.  I have a passion for helping police officers especially K9 officers and their handlers. One day I hope to become an officer myself! I started my campaign with a goal of collecting enough funds to purchase one ballistic vest for a K9 in need. Through the support of my family, the community and a great company, Line Of Fire Defence Systems, I was able to not only donate 1 but 4 ballistic vests for K9s.”

That was then. As of June 2019, I’m thrilled to share that Brady and his supporters provided their 100th ballistic vest to police dogs in need!

Isn’t that incredible? So many donations were rolling in that his small project had to be elevated to a  501(c)(3) non-profit business. Now all donations are tax-exempt.

Visit his GoFundMe page to make a donation. Anything would be appreciated by Brady and all the police departments he’s helping. 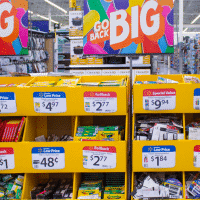 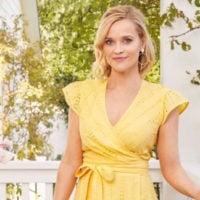 Calling All Teachers! You Could Possible Score a Free Dress From Draper James 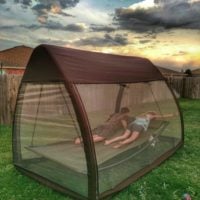