Skillet Mexican Corn Dip is a creamy and spicy dish perfect for get-togethers and football parties. Everyone that loves a little kick will enjoy this!

Since fall is coming and we will soon be having gathering after gathering to watch our favorite football team, I had to share some great dip recipes! Beer Bacon Ranch Dip is always a favorite and so is Loaded Baked Potato Dip. As a matter of fact, we even have a bunch of Dessert Dips! This new one though, is so very tasty. 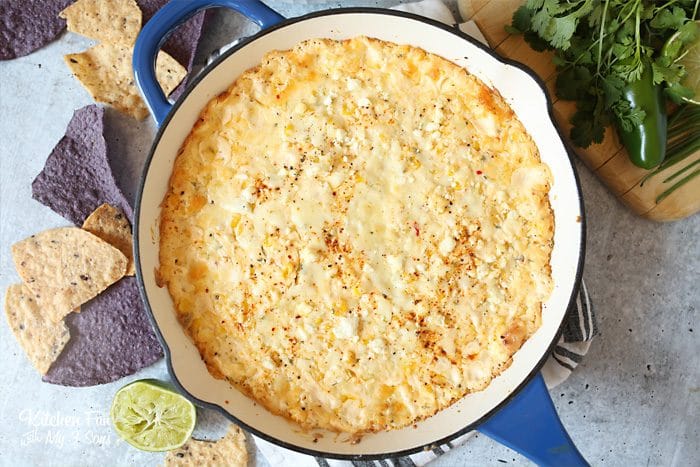 I just love skillet dips. They are fresh from the stove which means they are warm and the cheese is bubbly.

This Mexican corn dip recipe is full of spicy flavor. The spice comes from the buffalo sauce, pepper jack cheese and Tajin seasoning.

If spice isn’t for you, you swap out the Tajin for a bit of pepper; the pepper jack cheese for cheddar; and omit the buffalo sauce altogether. 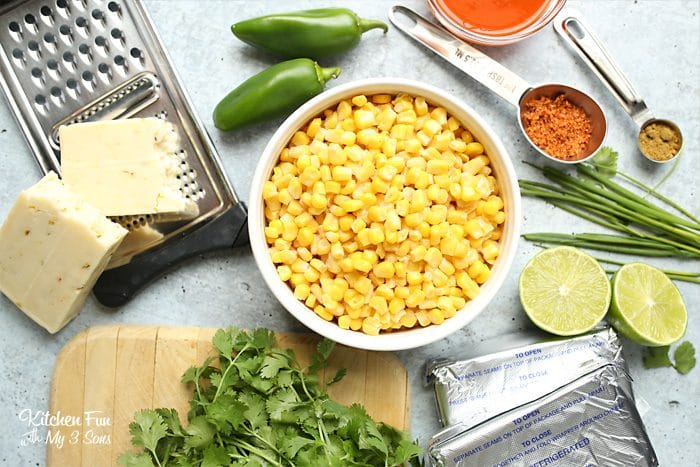 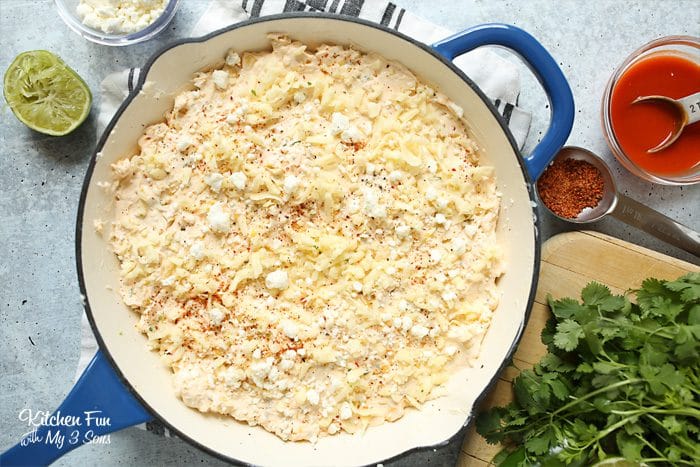 What Is Tajin Seasoning?

This delicious seasoning is a mixture of chili peppers, sea salt and dehydrated lime juice. It’s absolutely the perfect chili lime seasoning for all your Mexican dishes. It’s slightly spicy but doesn’t pack a huge punch.

You can use Tajin on so many recipes and meats. In fact, it’s used a lot to rim the glass of a Bloody Mary! 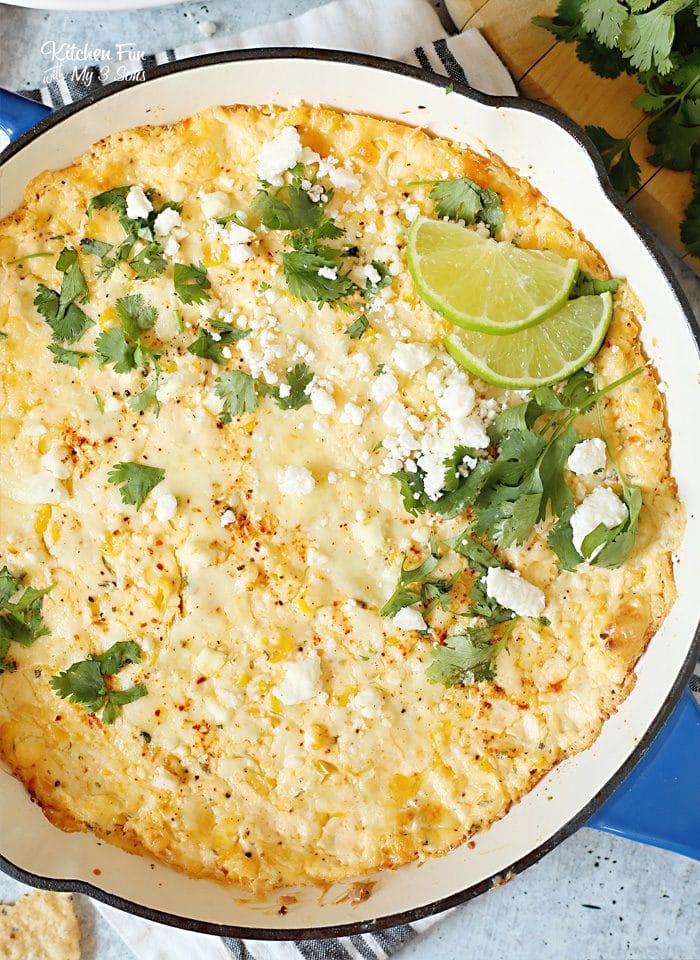 Your guests will love this new dip recipe and will be begging for the recipe! 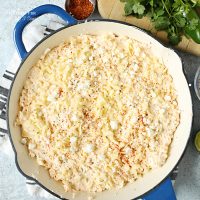 Watch how it’s made… 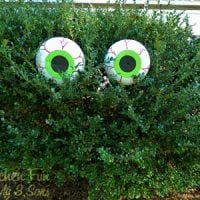 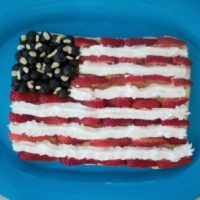 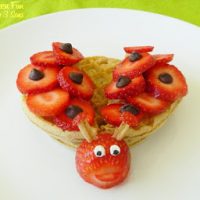