Home » Tips » Three boys spotted a man about to jump off a bridge, grabbed him and didn’t let go

Three boys spotted a man about to jump off a bridge, grabbed him and didn’t let go

Back in September 2017, three boys did everything to save a suicidal man. They are heroes and have an incredible story to share.

It was a typical school day for Devonte Cafferkey, 13, Sammy Farah, 14, and Shawn Young, 12. They were walking home from school when they saw a man who was looking very depressed on the overpass in the UK. A few seconds later, they saw the rope around his neck.

They all tried talking to him and trying to get him to reconsider. However, to none avail, he still tried to jump. As he jumped, they grabbed him and wouldn’t let go.

Joanne Stammers, who is 47-years-old, was walking by and saw what had happened, so she ran to help. Shawn went to call 9-1-1. Joanne has a medical condition where she gets cuts and blood clots all over her body very easily.

As time passed, the man was getting heavier and harder to hold on to as he was slowly passing out.

The man was sobbing. He eventually passed the boys his phone. He warned them to not answer if it rang.

These boys did not think the man would listen to them, as they are so young. The man turned out to be 21 years old himself.

They eventually got the help they needed and saved this man’s life. This man is back with his family and is doing a lot better.

All three boys won an award from the Queen herself, and the man shared his gratitude with a voucher.

The man kept in touch with the boys and even went to their house to thank them.

Anyone Can Make a Difference

These boys are so young. However, despite their ages, there were still able to make a difference. Joanne was older and had health problems, yet she still made an impact as well.

No matter how old you are, you can help someone in need. You never know who needs your help and your kindness.

These boys were able to save a suicidal man. It wasn’t planned, however, they chose to act and make a difference. And, so can you.

Be that person who notices when someone is off, and help them however you can. You never know who is having suicidal thoughts, you never know who can use your kindness. So be kind to every single person you come into contact with. 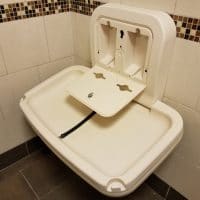 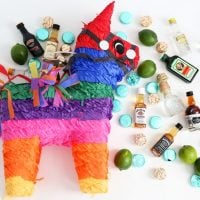 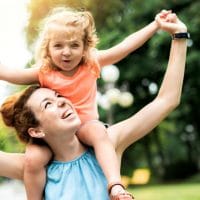 Why I Treat My Good Friends’ Kids Like They’re Mine