This Boy Can’t Speak or Walk Because Of Bullying

This is the horrific story of what happened to a young man who was being bullied but refused to report his bully. He’s currently unable to speak or walk as a result of the bully’s abuse. (Source)

Neo -Hobbs, a 16-year-old boy from Nevada, was beaten so badly by bullies that his skull was fractured. His brain -was left bruised and bleeding, and he was hit so hard that it shifted inside his skull. 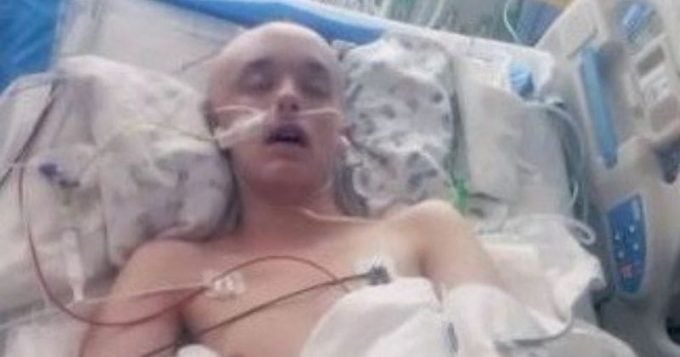 The young man was in a coma and, as the time of this writing, remains paralyzed and unable to speak.

The Bullying of Neo Hobbs.

Mom Sandra Davidson says they are trying to piece together what happened. What she knows for sure is that her son had been talking about a boy at school who was being mean to him.

Unfortunately, telling kids to “just ignore it,” is what most parents say. It’s what we were told to do by our parents.

When Davidson encouraged her son to either tell the school or let her tell them, he was too afraid. He didn’t want to report the bullying. Sadly, that’s the norm. Kids don’t want the bullying reported because they are afraid it’ll get worse.

(Tip for Parents: Before you take your child to a splash pad this summer, please read this important warning.)

If you’ve ever been concerned about your child facing a bully at school, it’s imperative that you learn as much as possible. According to StopBullying.gov, here are things to look for.

Unexplainable injuries
Lost or destroyed clothing, books, electronics, or jewelry
Frequent headaches or stomach aches, feeling sick or faking illness
Changes in eating habits, like suddenly skipping meals or binge eating. Your child may come home from school hungry because they did not eat lunch.
Difficulty sleeping or frequent nightmares
Declining grades, loss of interest in schoolwork, or not wanting to go to school
Sudden loss of friends or avoidance of social situations
Feelings of helplessness or decreased self-esteem
Self-destructive behaviors such as running away from home, harming themselves, or talking about suicide 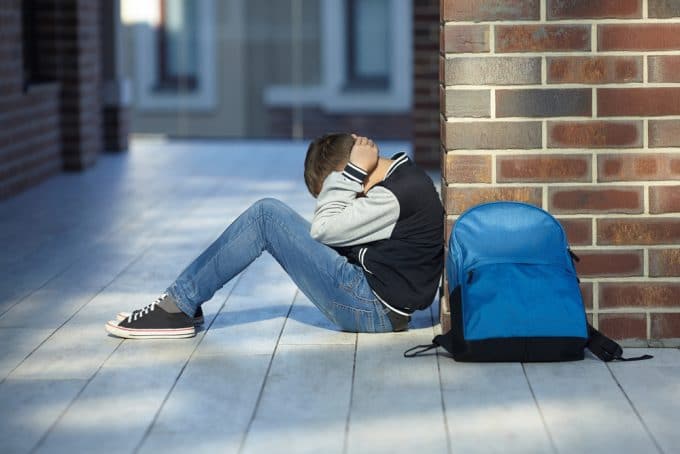 As important as being able to identify whether your child is being bullied is the ability to recognize whether your own child is the bully.

If parents become proactive in making sure their kids aren’t exhibiting bullying behavior, we solve a big part of the problem. (StopBullying.gov)

What to Do Next

Don’t leave it to your child to figure out on their own. Have a courageous conversation about how your family should deal with it together.

Call 9-1-1 if the situation calls for help by law enforcement or emergency services.

In closing, our love and our hearts go out to Neo Hobbs and his family.

What happened to Neo should be a warning to parents everywhere. We all have to be active participants in the lives of our children.

To be sure you’re completely up to speed on all aspects of bullying, please take the time to read over all the tips and steps laid out at StopBullying.gov. They’ve done a great job of sharing what we, as parents, need to know and what we can and should do to help.

Thanks for your article.  It’s unfortunate when my child’s school administration’s response to a me and my husband was “she/he just takes things too personally”.

That child or children should be made to go visit him every single day and also help take care of him. That’s attempted murder. I’m so sad it hits home because my daughter was bullied all throughout middle school and high school.