Home » Tips » The Real Draw 4 Rule – Turns out most of us have been playing Uno wrong for years!

The Real Draw 4 Rule – Turns out most of us have been playing Uno wrong for years!

Turns out most of us have been playing UNO wrong for years using the Draw 4 Rule. 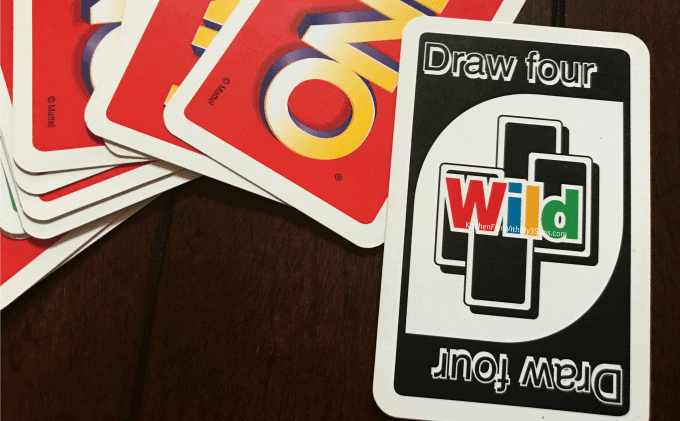 LaToya McCaskill Stallings decided to actually read the rules of Uno. She discovered the following shocker:

“Did y’all know that you can only play the Draw 4 Wild card IF you have NO other cards that can be played??! AND if you suspect that someone has illegally played this card, they have to show you their hand. AND if they in fact played the card illegally they must draw 4, but If not, the person who challenged the play must DRAW 6?”

Nothing will ever be the same!

Did any of you already know this? Definitely a shocker for me! Well, now we know the real way to play the draw 4 card rule next time we play Uno. You might get into some arguments with others about this, but just pop out that rule book! 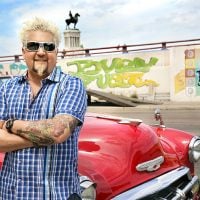 Interactive Map Shows All The Hot Places To Eat From Diners, Drive-Ins, And Dives 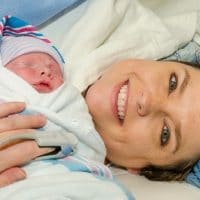 How to Treat a New Mom Like the Queen She Is 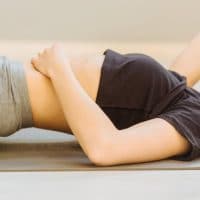