Jill Mills Sep 22, 2019 May 24, 2022
Jump to Recipe Print Recipe
Save
My Favorites
This post may contain affiliate links. Please read our disclosure policy.

While the kids and I love being in the kitchen and making something special, sometimes, I want something fast and easy and when it comes to this cheesecake recipe, that is what it is. It doesn’t take much time and it is something that the kids and I can make together. 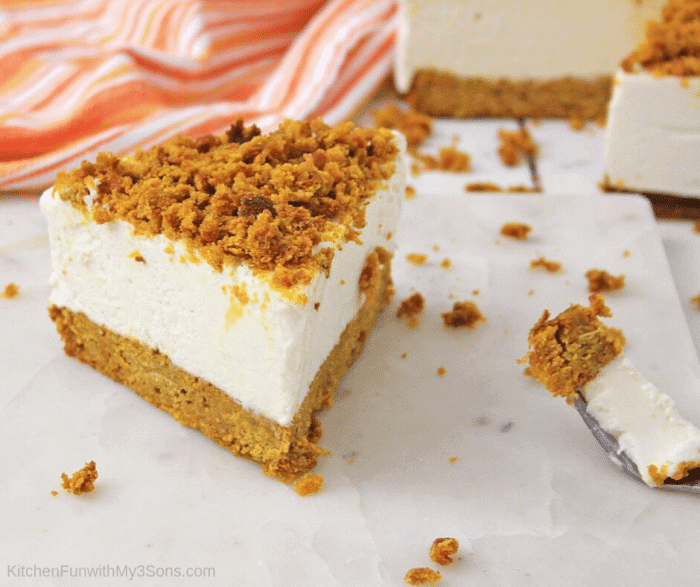 I love cheesecake but sometimes it can be too time-consuming to make. This fluffy cheesecake is a perfect option because it’s No-Bake. Make it in this Pumpkin Bread Crust or use a regular store-bought graham cracker crust and have cheesecake without the work.

Can I add pumpkin to the cheesecake filling?

Is it okay to freeze this pumpkin bread cheesecake recipe?

YES! You can absolutely keep this cheesecake in the freezer. After you have made the cheesecake, it goes to the freezer to set. While you bring it to the refrigerator afterward, you can decide to wrap and label it and leave in the freezer for another day.

This is a great idea if you do not think it will all be eaten before it spoils. If you decide to keep the cheesecake in the freezer, you might want to slice it first.

Let it freeze, then the next day bring it out for a few minutes to let it thaw slightly. This will help to cut it. Cut the slices, and then you can put it back in the freezer. This way, you can take out a slice as you want it, and do not have to let the whole pie thaw. 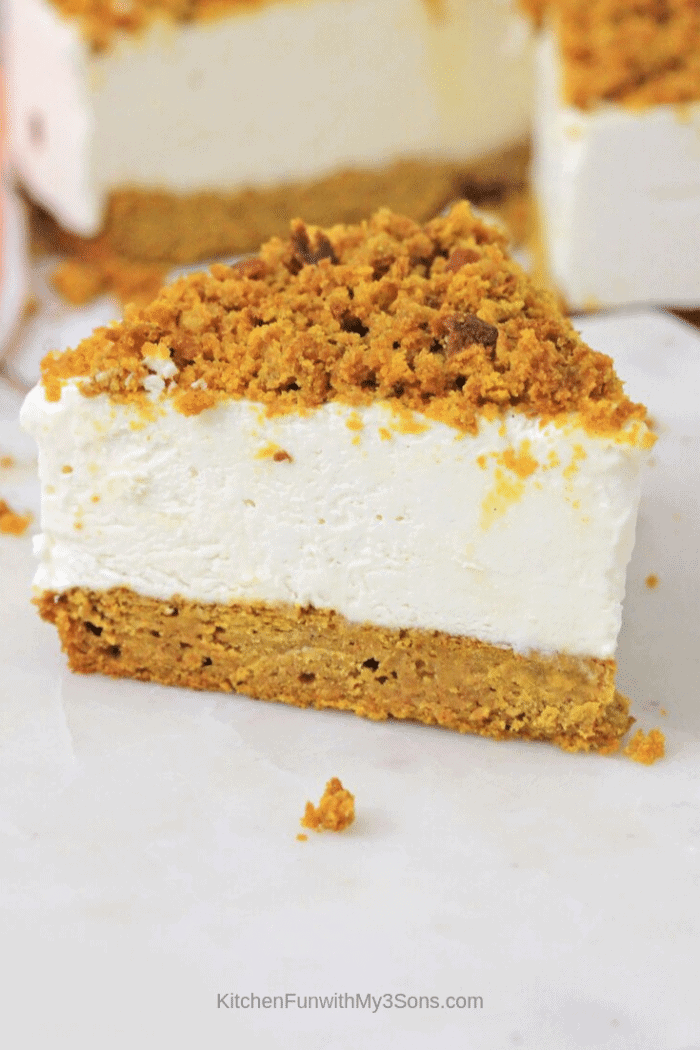 I adore pumpkin. I will eat pumpkin all year round, but of course, once fall hits, the pumpkin cravings hit. I like to have simple pumpkin recipes that we can make any time, easily, like Easy No-Churn Pumpkin Ice Cream.

Of course, we love to have Pumpkin Spice Monkey Bread and Pumpkin Donut Holes for dessert but also to have for a weekend breakfast treat.

How to make a fluffy cheesecake with pumpkin bread crust

You begin by mixing wet ingredients for the pumpkin bread together. I sift the wet ingredients in, and follow the directions for preparing the pan. Once I pop the bread into the oven to bake, I move on to the filling. 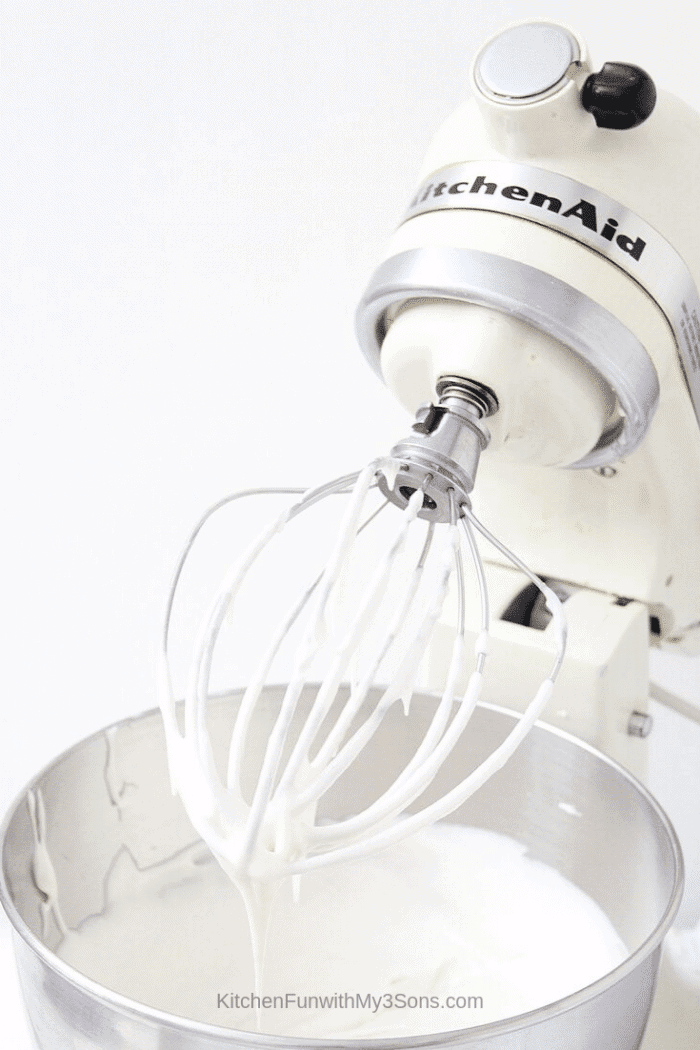 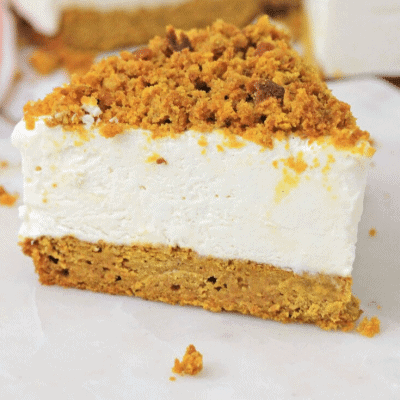 This Pumpkin Bread Cheesecake is going to be the best cheesecake you ever have. No-bake fluffy cheesecake with a pumpkin bread crust - DELICIOUS!

FOR THE PUMPKIN BREAD CRUST: 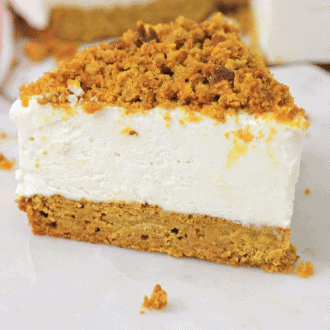 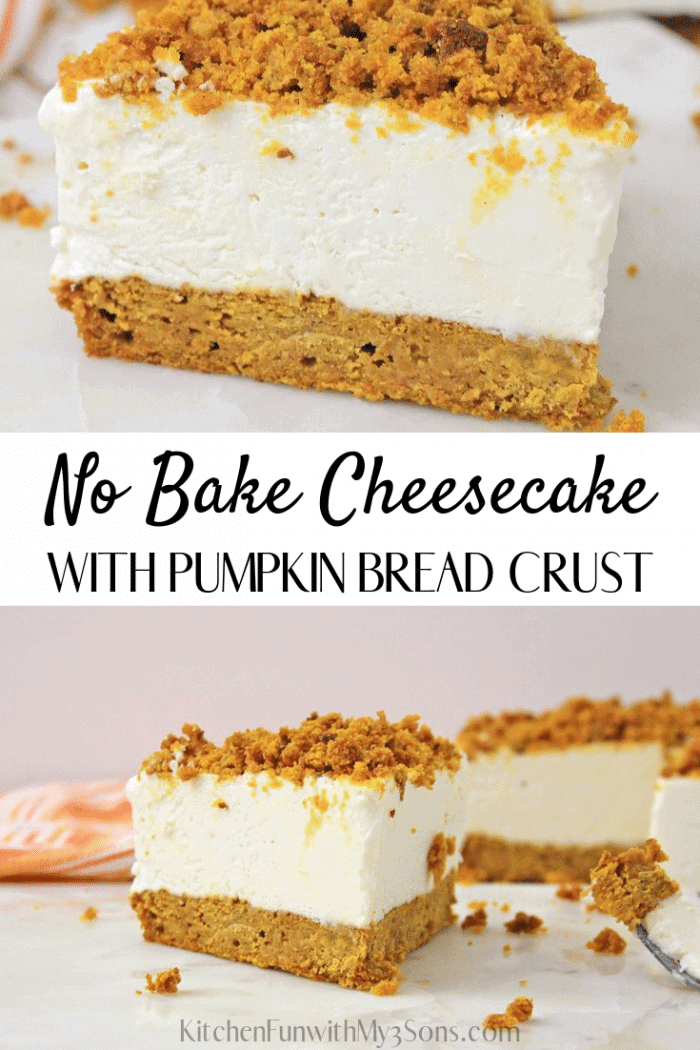 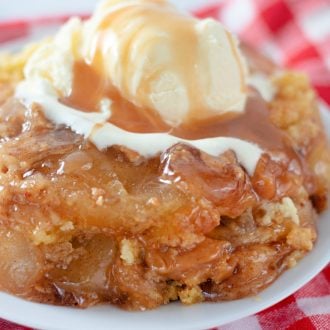 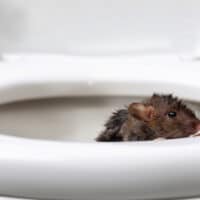 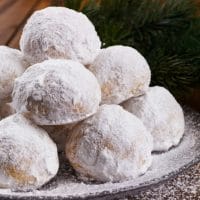 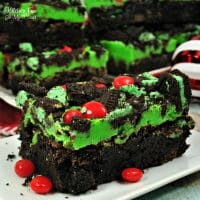 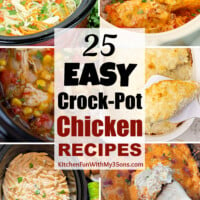 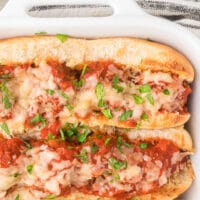 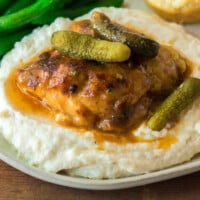 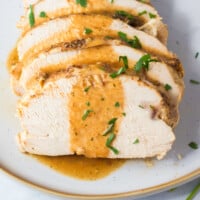