These Red Velvet Cinnamon Rolls are the best homemade rolls ever. These cinnamon rolls actually use a dry cake mix as the secret ingredient. Combined with a homemade cream cheese frosting, these are seriously delicious. Everyone that tries these are going to be so impressed!

These can be made for a delicious breakfast or any special occasion like Christmas or Valentine’s Day.

Ingredients you will need: 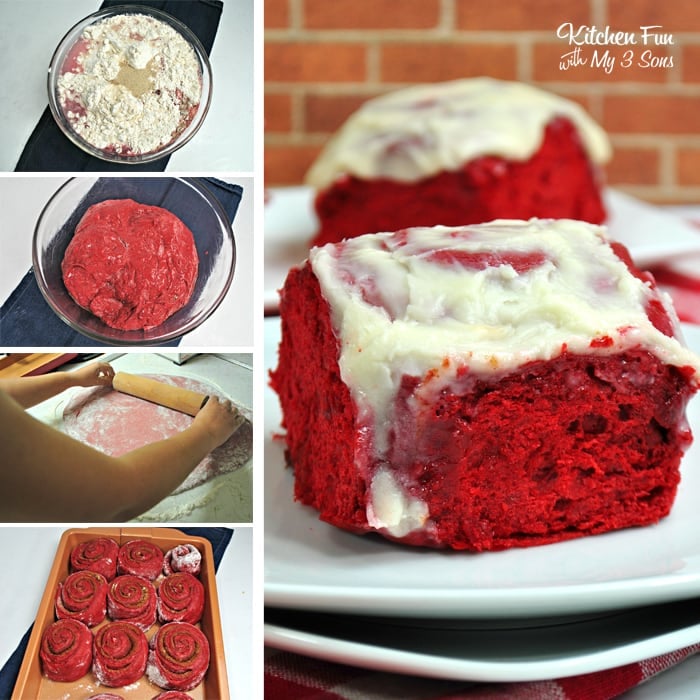 Some cake mix rolls have textures that are a bit too dense, but these rolls are perfect! Super soft and tender. The added cream cheese frosting on top makes these melt in your mouth!

The filling has softened butter, brown sugar and cinnamon. Not too much and overpowering, just the perfect amount to know it’s there. 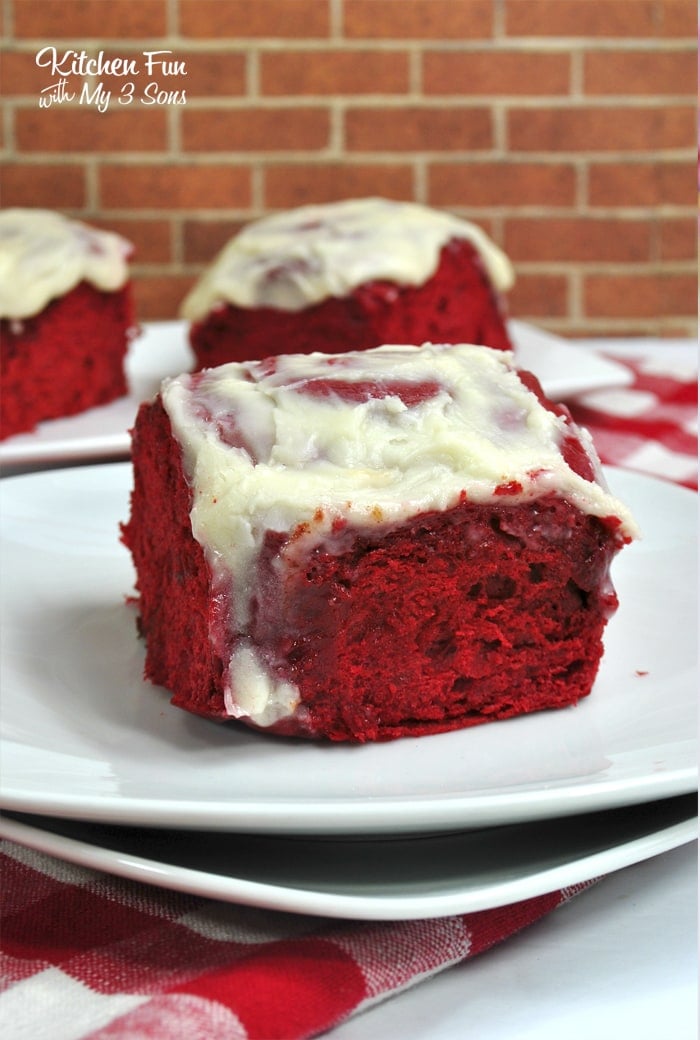 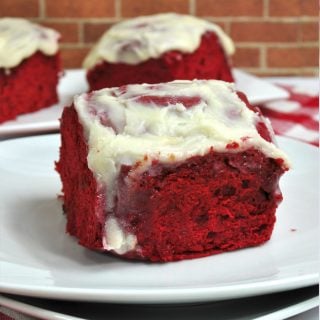 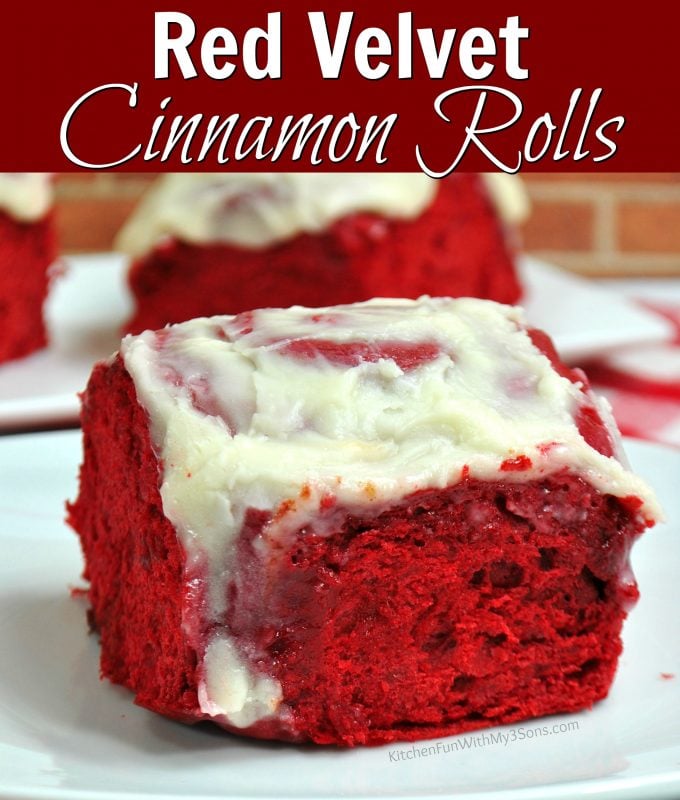 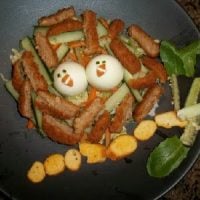 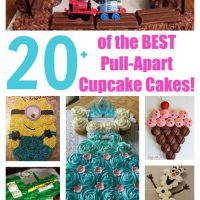 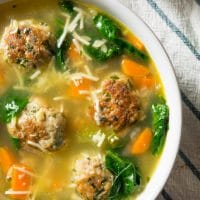