My family loves making cinnamon rolls on the weekends – it’s our most favorite breakfast. We are obsessed with Red Velvet Cinnamon Rolls and another fan fave is Cinnamon Roll French Toast Casserole. 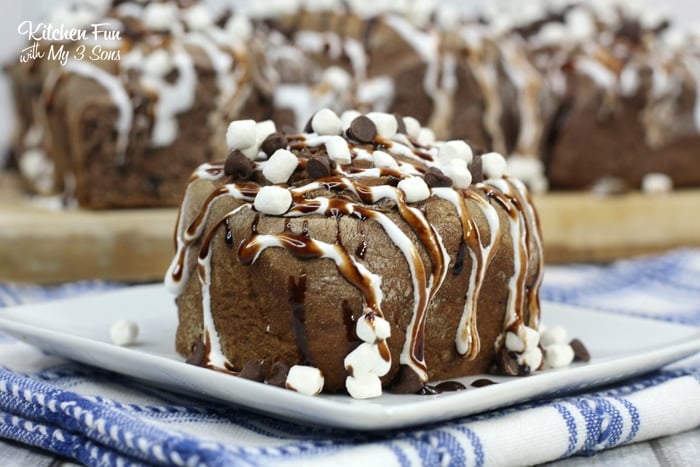 If you are in a winter storm warning right now like we are, go get the ingredients for Hot Chocolate Cinnamon Rolls. I promise you, you’re going to want to wake up on a snowy morning with these baking in the oven.

The smell of warm chocolate and marshmallows in your house is about the best thing ever. 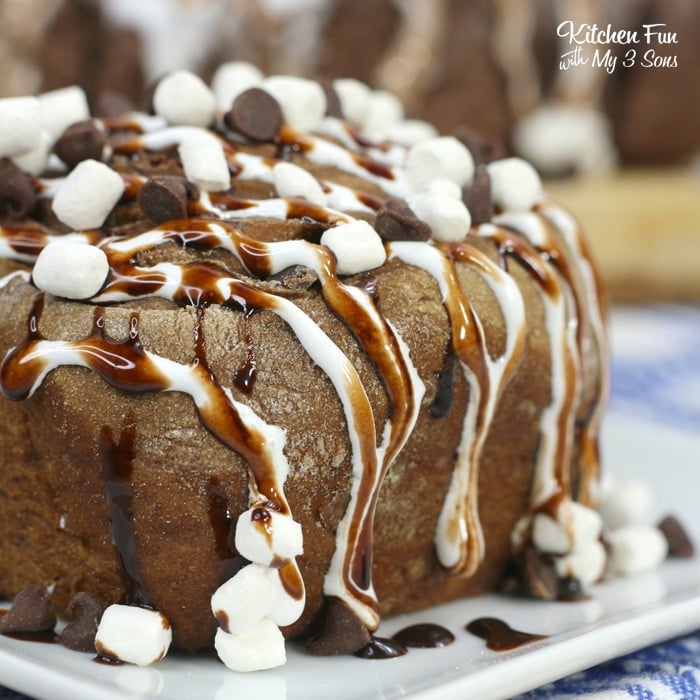 Making homemade cinnamon rolls seemed really daunting to me at first. Surely, I would mess it up, I thought.

It’s actually easier than you might think. A bit time consuming, but not difficult in terms of the process. And so worth it.

You can do it! 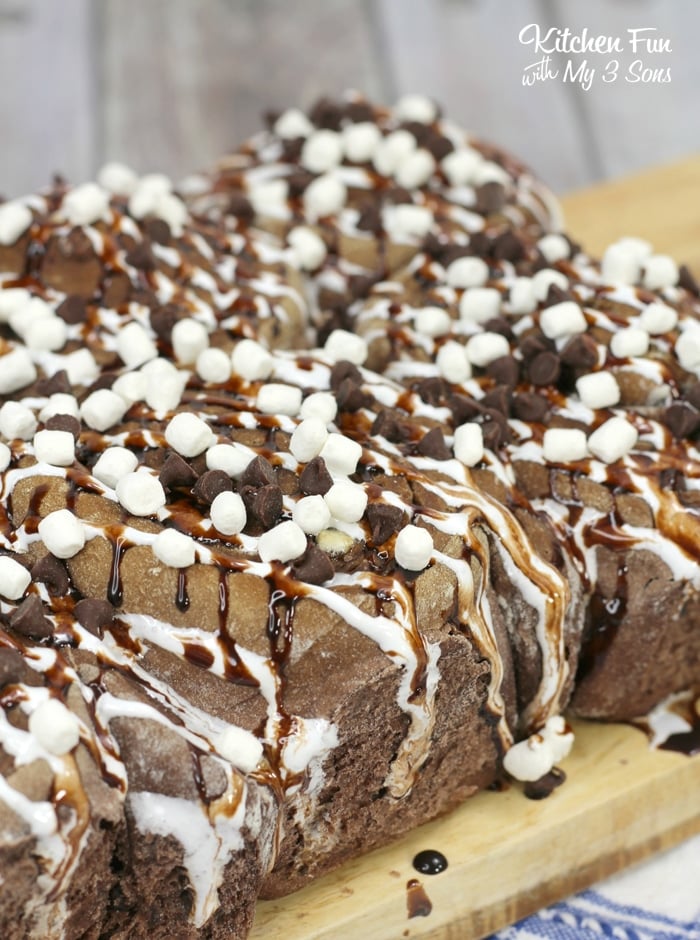 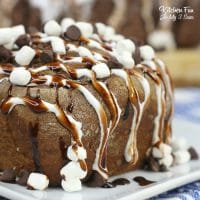 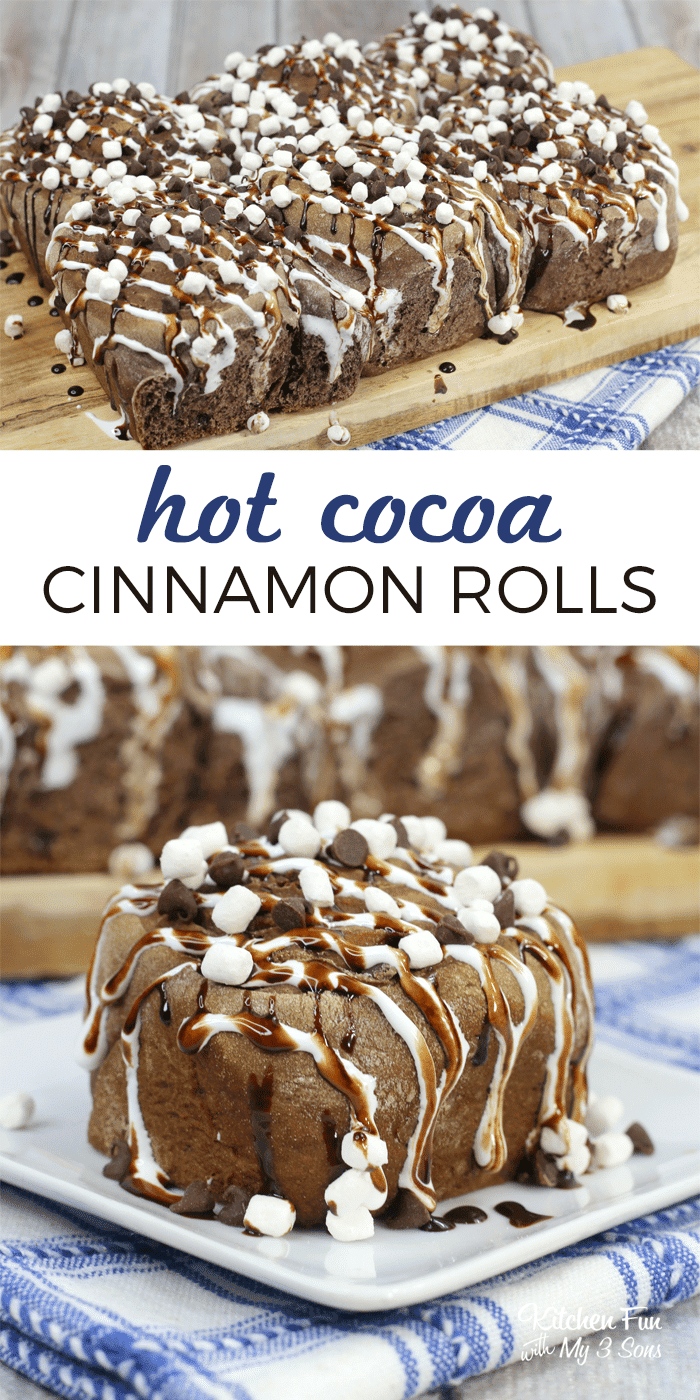 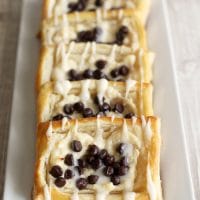 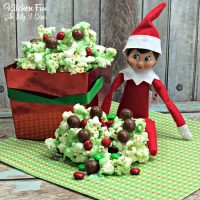 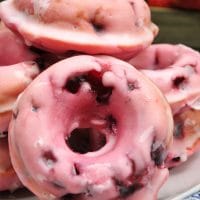