Running late when you have kids is pretty much par for the course. Getting out the door is like trying to wrangle a family of ferrets, all hopped up on pixie sticks.

Kids. Am I right? They make us late for pretty much everything. I swear, even if we start getting ready for something two hours early, someone will lose a shoe and everything comes to a grinding halt while we search. PS: the lost shoe is always under the bed. Always.

But at least now I know that people who are always running late are both happier and healthier. That’s some solace. 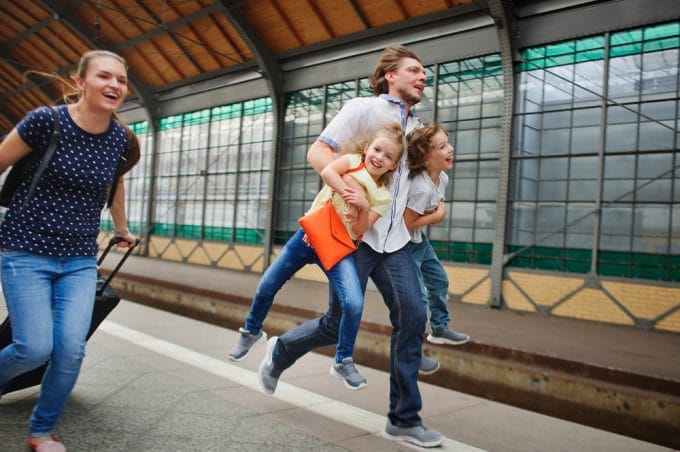 People who are chronically running late aren’t terrible humans, even though folks like us might aggravate the people around us to no end. It’s not like my family likes to make a grand entrance wherever we go.

“Okay, kids. Let’s slow it down. We want to be sure everyone at the dinner sees us enter in our finest sweatpants and barely combed hair.”

Nope. If anything, I’d rather slink in completely unnoticed, like a ninja mom.

People who are chronically late are probably multitaskers.

A 2003 study found that folks who are late again and again are likely doing more than one thing at a time. In other news, I could have saved them a bunch of time and trouble because this isn’t news. I can make a pie while drinking wine and eating chocolate all at the same time. It’s called talent… and it’s only dawning on me right now that perhaps the wine and chocolate thing contribute to my lateness sometimes. Go figure.

Always late, ever an optimist.

Fortune 500 consultant Diana Delonzer, author of Never Be Late Again: 7 Cures for the Punctually Challenged, suggests folks who are often late likely have an enthusiastic, can-do attitude that keeps them calm even when things get hectic. They believe they can get things done quicker, so they can get out the door.

I have no such illusions. I believe I can’t do things quickly enough and that I’ll never get out the door.

That’s not all. “You’re smart and open-minded and, subsequently, willing to go out on a limb in your problem solving, too.”

I’m willing to go out on a limb – to find that one lost shoe so we can get out of the house. Thanks, science.

So what should you do if you’re always late?

According to Science Alert, a 2012 study found that asking people to mentally picture a task before they do it can help them be more realistic about its duration.

In other words, think about everything you have to do in order to be on time and plan, as best you can, exactly how long it will take. It’s supposed to help.

I’m thinking about how long it will take me to make supper right now. It will take 5 minutes. (To call pizza delivery.)

Hey, this way I won’t be late! 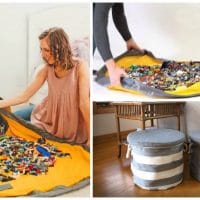 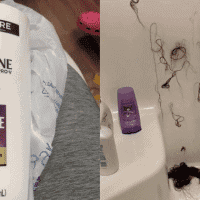 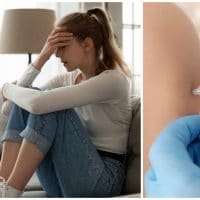